Register now and Post your Blogs for Free Here 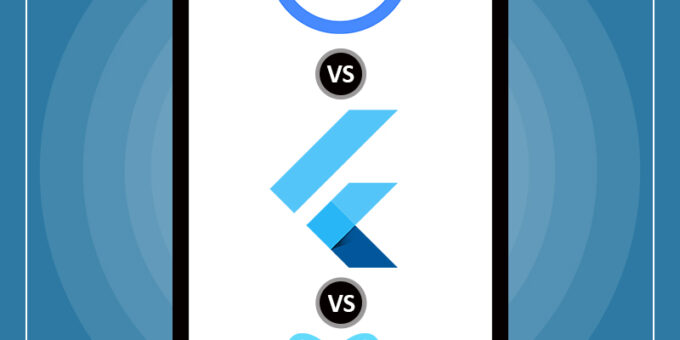 Over the years, smartphones have become an essential part of human life. The invention of smartphones has led to the lesser usage of PCs. As a result, it can be witnessed that a compelling number of changes and transformations are being made for the sake of better user experience, mobile applications successfully conquering in the first place.

Since its invention, mobile applications have been the go-to tool for interacting with each other. Although when it comes to building an app for your business, choosing just one platform still remains a crucial decision. This is where Cross-Platform App Development comes into play.

Ionic
Ionic is an Open-Source SDK that was launched in 2013. Experts consider Ionic one of the adequate frameworks for Cross-Platform App Development. Ionic uses programming languages like JavaScript, CSS, HTML.

React Native
React Native is supported by the most popular Social Media Platform Facebook. It was launched in 2015, and has been successful in achieving immense popularity across the globe in just a short span of time. React Native uses JavaScript as its programming language.

With the help of this blog, we aspire to help you make the right choice while choosing a Framework for your business.